Thank you Cathy Davenport Lee, Vice President, Interactive Design at HBO for kicking off our "Design Leader Insights" Interview Series. We loved hearing your thoughts on building teams, work-life balance, and mental health during a trying year for designers.

Check out the video below!

Alex Smith: To get started can you just tell us a little bit about your design career?

Cathy Davenport Lee: Sure, currently my job is VP of Interactive Design at HBO marketing. I've worked  at many different places over the course of my career. A lot of them have been in agencies. I started out working in digital design around 1999/2000 so yeah it's 2020 now so 20 years, which is crazy to think of.

On how digital design has changed in 2020:

CDL: Yeah I mean it's a really interesting question. I think that because my team, we're you know we're digital designers, and we also focus a lot on social media design and website design and product design, all of those things are things you can do remotely. A lot of the tools are already built to be cloud-based to allow remote collaboration and I think that puts us in a different spot than other people in the industry or even other people in the company who have different disciplines that might require more in-person stuff. I think in that sense, that left us in a better situation than some, but I think there's still challenges with people's internet. There's challenges with mental health right now honestly across the board. There's challenges with just people's physical safety as well, and I think that's had a really huge impact. I think we're talking more about personal care and mental health than we ever have been, and it's more of a consideration than it really ever has been.

On mental health in managing a design team:

AS: How do you balance your team's mental health with the fact that you work for a demanding organization, you still have these things that need to be done, how do you actually effectively address that?

CDL:  Yeah I think it's hard and it's a combination of many things. I think we're really lucky because on a company level there has been a lot of support and a lot of resources offered for individuals, and conversation that started at the executive level about trying to be more empathetic to whatever situation a person might have going on. There are people on my team who have lost family members this year. There are people on my team who, myself included, are dealing with multiple children with no child care having to educate them at the same time as working like 40/50 hours a week. I think what's happening is that I think we're just all trying to be a lot more understanding of each other's time and try to make use of blocking your calendar if somebody has a remote school class happening, or they have something else that's happening that they need to work around. Being a lot more like understanding of the need that we might need to cover each other for various reasons and of course in the past you know you would cover somebody if they go on vacation or something, but I think that there's a lot more understanding that the situation is very complex and what's going on for somebody might have more layers of complexity.

AS: So Cathy, I know your team has grown tremendously over your time at HBO and other places you've worked as well. What is your approach to building an effective design team? Obviously this is changing too right now you can look elsewhere with remote teams and all that but what have you found effective for leaders in growing a team?

CDL: I think when you're talking about just specifically design that again it's that word trips people up. They think oh I need people who are just blowing me away with all of their visuals and everything. Of course the skill set, the craft is super important, but you also need people who understand how to build design processes, so I think you need designers who can flex into that. I think it's important when you look for people, to look for people who have at least three major skill sets that they kind of pivot between, because that like really helps you remain agile in this universe were like you know facebook changes their specs every other week and there's a new trend on tick tock every other week. You need to be able to design a UI in the morning, illustrate in the afternoon, and do like a motion piece in the evening. It's pretty crazy, so I think looking for people who have flexibility, looking for people who understand processes and are passionate about creating processes. I mean to that point I’m really excited about design ops as a thing that's come up in recent years. That was an advancement that needed to happen. In the end design teams are a sustainable resource, or it should be. Human beings who are talented have a certain amount of hours that can work before they get tired and burn out. The way that you avoid burning people out is by planning well. Planning well sounds boring but it's actually super important. I also think it's important to not  allow people to just iterate until the cows come home. Stay focused on the problem, solve the problem, move on to a different problem.

On new roles in UX design:

AS: One question on that, you mentioned these multiple skills, kind of a generalist and a designer people to wear multiple hats. What's next for that? What's the next hat they're gonna have to wear in 2021?

CDL: Moving forward inclusivity and equity and design is extremely important. It always has been important, but it's even more important now and understanding how what you're doing impacts your audience and  making sure that the designers that are working are representative of the audience that they're designing for, and if they're not that they're doing research or working with an agency to understand that audience. I think that's going to be really critical moving forward.

On advice for new designers:

AS: One of the questions we love to ask is what advice you have for new entrants, new designers entering the field. What kind of things have you learned over the years that you think would be beneficial for them to hear?

CDL: I think what's what was really interesting is that  in the beginning nobody knew what digital design was. It had a lot of different names like new media, and other  kinds of things, but I think that in the beginning because no one knew what you needed to learn they kind of threw everything at you. They threw me 3D design, 2D design, Motion Design, UI design, Graphic design, and it kind of molded this viewpoint that I have of  your job as a digital designer is to continue to learn new trends, new technology, new software. What I've seen happen though is that there have been a lot of different fields and silos formed. Product design didn't used to exist and now it's kind of its own thing that has separated. There's nothing wrong with the fact that so much has been developed, and there's so much to learn, but I think it leads to divisions that don't need to be there between different types of designers. It's really important to not get tricked into thinking you have to be, or look this one certain way to succeed, because it's just not true. Most of my bosses when I was coming up in the industry, you know because digital design didn't exist, they came from other fields. They came from the film industry where they were writers, or some other type of field. I really embraced that pioneerism as I was sort of moving through it. I would say, don't feel like you need to instantly know the one really specific thing that you have to specialize in for the rest of your career because the truth is that you have choices and you can you can decide to be general if you want to and you can learn about many different things like if you're interested in illustration and motion design and 3D. There's nothing wrong with pursuing all three of those, that'll make you more hirable and it'll make your skill set stronger. I think there's a lot of really interesting things that come about when you sort of allow yourself to explore all the things that you're interested in. I'd also say don't compare yourself with your classmates. I know that's a hard thing to do, it's easy to say, it's hard to do, but I definitely did my share of that. There were so many people who seemed so glamorous and were doing all these things that I thought were so cool, but in the end it's really just about you and focusing on your own growth. There's always going to be somebody who is doing something that you think is cooler but it doesn't matter because you can get wherever you want to get if you focus on that path as a leader.

On being an effective design leader:

CDL: That's a really interesting question because I think different people might answer it differently. For me I kind of see I see it on this reverse scale or something. As an individual contributor you're still managing yourself, you're still managing your own time and that's still management. As somebody who's a senior level manager you're still executing on certain things. You should never stop, you should never say I'm above this, that, or the other thing. If you do that you have missed the point of what being a leader is all about. It's your job to make sure it gets done and most of the time that involves not being in the spotlight and it involves doing things behind the scenes that are logistical, that help people do their jobs. It involves helping other people shine. For me personally, if I go the entire week without doing a single piece of design work, my soul will die, so I need to feed my soul something. I don't love the approach that sometimes happens where the high level people get really involved in all those little details, because I think that restricts growth and it also causes delays. I do try to allow people to make their own decisions and choices, as much as I can.

AS: Cathy, thanks again for joining the show, we appreciate you coming on here and sharing your thoughts with the young designers. 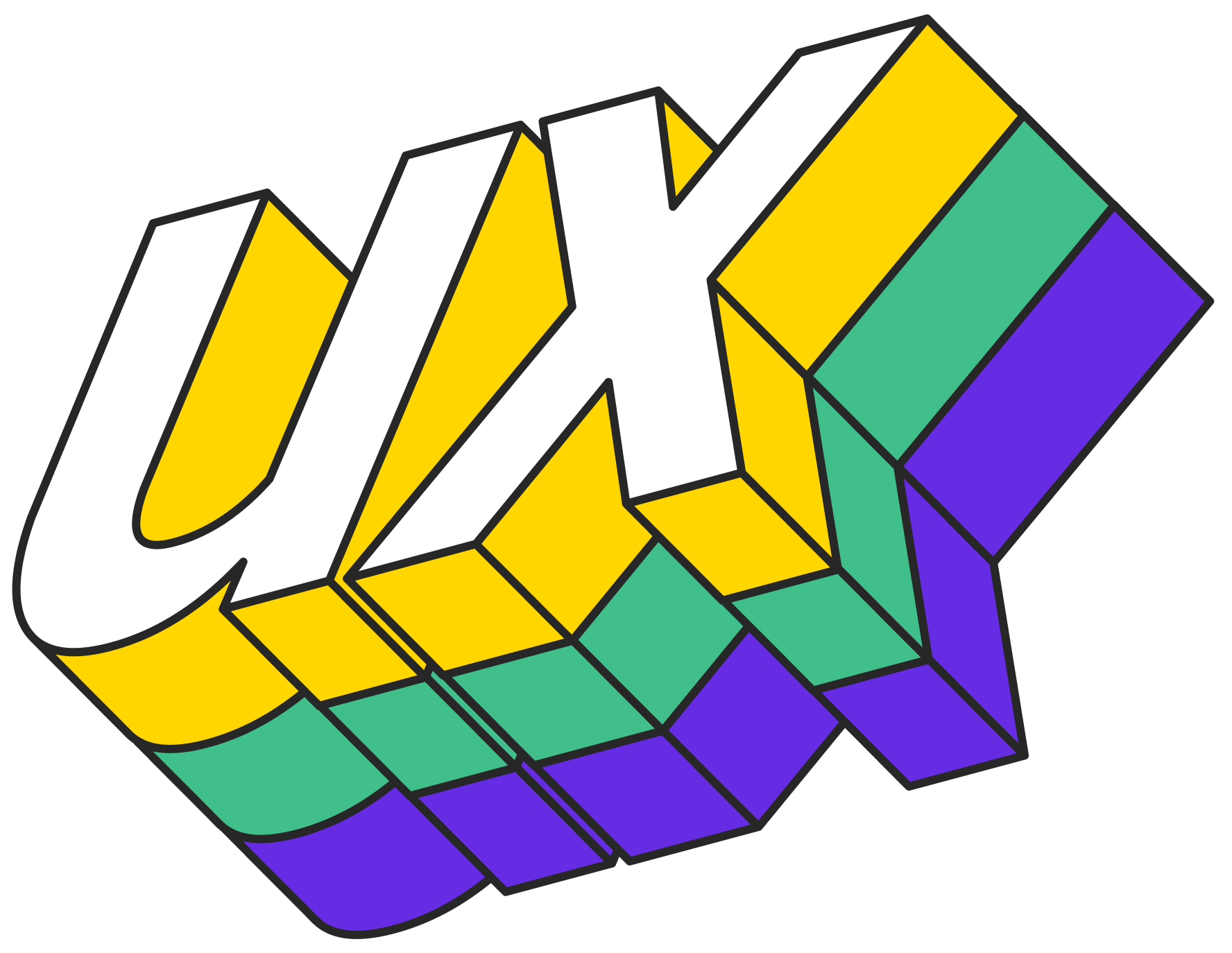 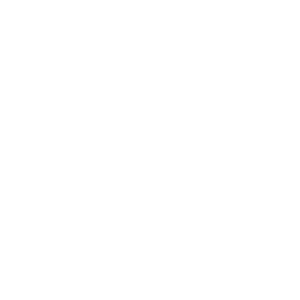 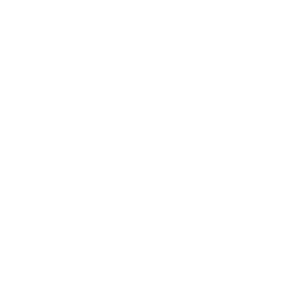 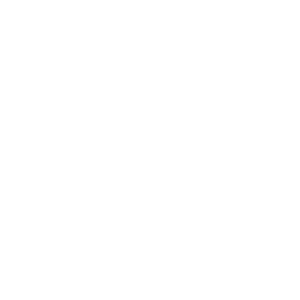